The Discoverie of Witchcraft Suite (2010) 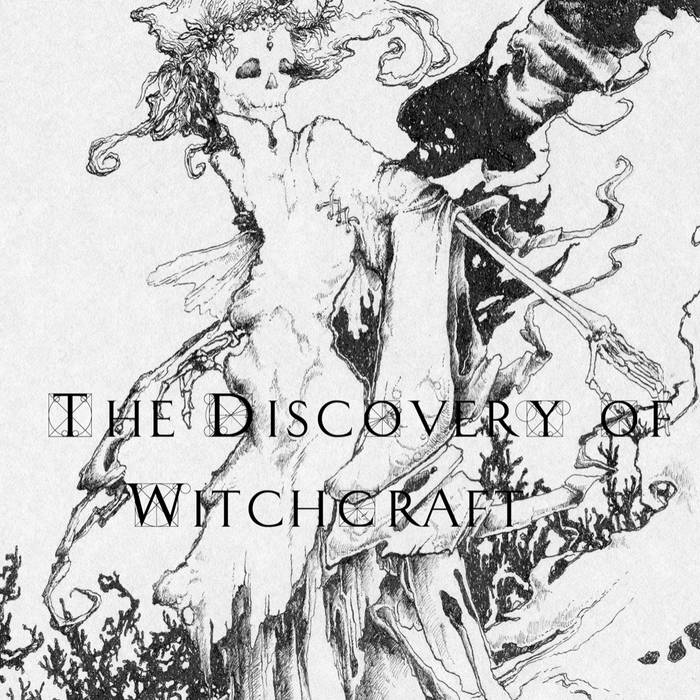 The epic from We Are In The Time Of Evil Clocks, cast in seven movements, the 1st and 3rd having a Sonata-Allegro from, the 5th a Trio, the 7th a Rondo. These movements are based entirely on tone rows and have no fixed key centre as such. The 2nd, 4th and 6th pieces are all centred on D minor and have a simple ABA structure.

Dame dame, the watch is set.

Quickly now we all are met.

From the lakes and from the fens,

from the rocks and from the dens,

from the woods and from the caves,

from the church-yards and the graves,

from the dungeon, from the tree,

that they died on, here are we.

I have been gathering wolves' hair,the mad-dog's foam and the adder's ears.

The spurgings of a dead man's eyes,and all since the evening star did rise.

I last night lay all alone on,the ground to hear a man-drake groan.

I plucked him up though he grew full low.And as I had done the cock did crow.

Under the cradle I did creep,by day and when the child was asleep.

I had a dagger; what did I with that? Killed the infant to have her fat.

The owl is abroad, the bat and the toad,and so is the cat-a-mountain.

The ant, the mole sit both in a hole,and frog peeps out of the fountain.

The dogs do bay and timbrels play, the spindle now is turning.

The moon is red, the stars have fled, but all the sky is burning.

A murderer yonder was hung in chains, the sun and wind had shrunk his veins.

I bit off a sinew I clipped his hair, I brought off his rags that danced in the air.

I have been choosing out this skull, from charnel houses that were full.

I from the jaws of the watcher's bitch, did snatch these bones and with them leaped the ditch.

The scritch-owl's eggs and the feathers black.

Blood of the frog and the bones in his back.

The worm in the mouth of the dog's remains.

I killed a black cat and here are the brains.

I went to the toad breeds under the wall.

I charmed him out and he came at my call.

I scratched out the eyes of the owl before.

I tore the bat's wings; what would you have more.

Yes I have brought to help our vows, horned poppy and cypress boughs.

Basilick's blood and the viper skin.