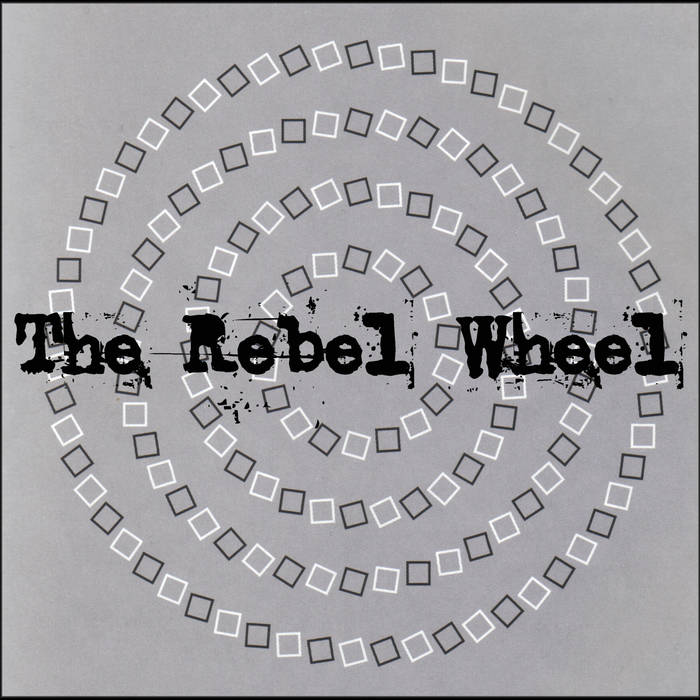 The album was recorded at Fiction Music Production's studios and produced by David Campbell for Rostfrei Records. Biangio Pinna's illusion art was used by permission for the cover and CD art. The other graphics and photos were done by Pelle.

While the epic piece "Crystal Rain Suite" as well as the popular 1oz were written and recorded in Ottawa by David in 2003, the rest of the album was done in Toronto from 1991-1995 with the band. The first section after the ambient intro of The Crystal Rain Suite features themes developed from a much earlier piece called "Whore's Breakfast" (written in Vancouver BC and Brockville ON in 1979-1980). The current Rebel Wheel album uses the same themes and developments and takes them one step farther yet and in fact is named after the piece of music itself.