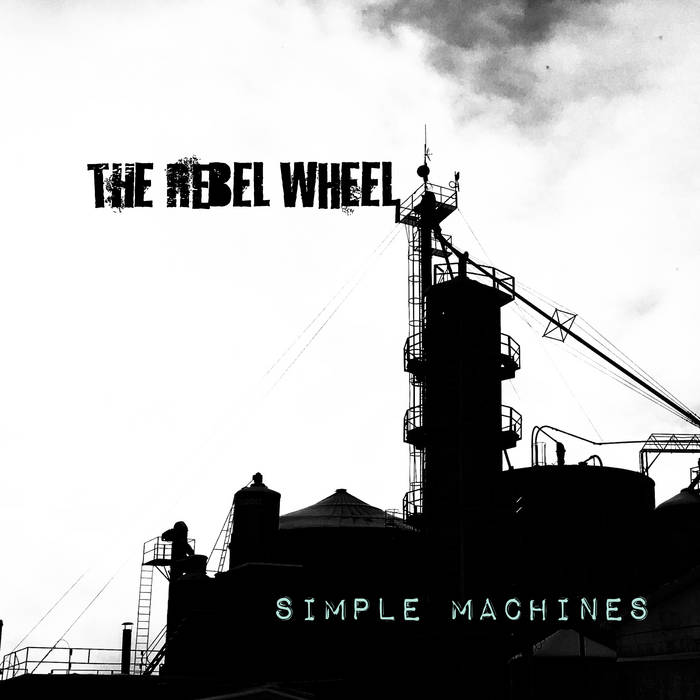 Simple Machines, The Rebel Wheel's latest album, is based on a series of melodies and motifs inspired by the mechanical concept of simple machines. There are some directly inspired motives that reflect the motion of the device after which the song is named, as well as some indirectly inspired ones that take their title from some more complex devices that incorporate simple machines, or finally, some that play on the connotations the actual machine names inspire.

This album is truly a group effort, with ideas brought in from all members. Everyone contributed to the arranging, tracking and mixing of the album, and it is the first one that has had a new producer at the helm (Andrew), which has resulted in a new sound for the band.